Lunar Mission One: You Can Put Your DNA on the Moon

A new project backed by top British scientists is crowd-sourcing space exploration by offering donors the chance to put their DNA on the moon. Their first Kickstarter 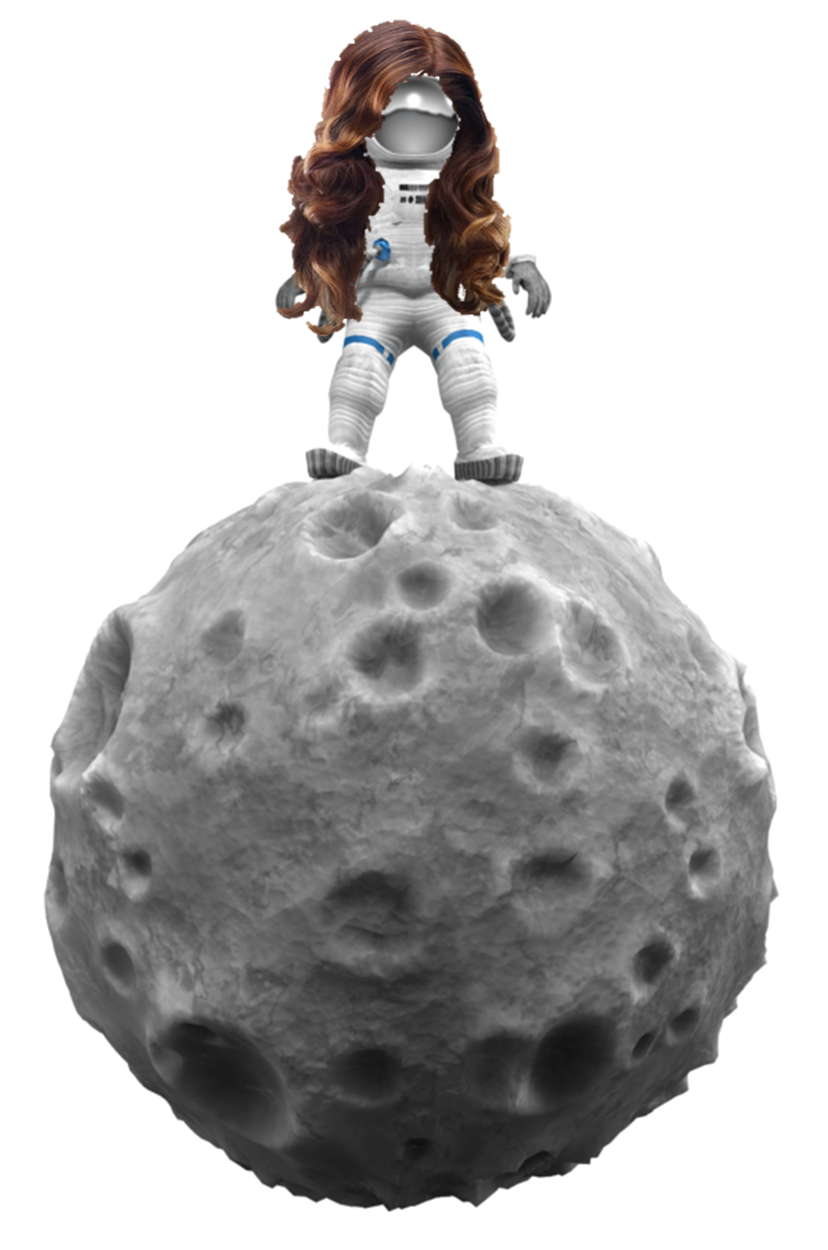 campaign successfully ends today: over  £600,000 has been raised in less than a month!

Lunar Mission One hopes to put a research craft on the “South Pole” end of the moon within ten years. The vessel will drill deep into the rock in an effort to learn more about the moon’s origin and history.

Around 6700 individual pledges were made in this first phase of funding. Those who pledged at a certain amount will receive space in a “digital memory box” that will be sent into space with the research craft, a sort of 21st-century time capsule and digital archive on the moon.

“People will be able to upload whatever they want to their memory box – including personal messages, photos, audio and video,” promises the Lunar Mission One website. “There will also be the option to submit a strand of hair for those who wish to store their DNA for inclusion in the time capsule.”

“The price of the digital memory boxes will be determined by capacity – starting from as little as a few dollars. Most digital information-only purchases are expected to be $10+. Customers who want to combine digital information with a strand of hair, will pay $100+. We are also developing prestige packages ($1,000+) and a lottery option from $1.”

What do you think? It’s not too late to join the fun! According to the Lunar Mission One website, “Following the Kickstarter fundraising, and for the next four years, people will still be able to reserve space in the private archive, through an online portal. This could be for themselves or as a gift. Individuals will be able to get involved in other ways, such as through membership of our Supporters Club.” Learn more at the Lunar Mission One website.