Have you caught the new season of the British television show Long Lost Family? Critic Michael Hogan of The Telegraph (UK) did, and he gave it a 4-star review. 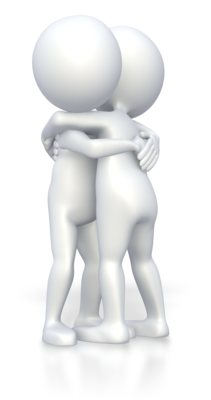 This ITV series follows the stories of people who are trying to reunite with (you guessed it) long lost family members. Hogan was hooked pretty quickly: “Within precisely four minutes, even this cynical, stony-hearted critic.. [was] blinking back tears.” He goes on to summarize the stories of birth parents and children who reunited on one episode of the show. Then he concludes, “This was effective, absorbing television that delivered two happy endings. By the time the credits rolled, I was blubbing like an Argentine footballer.” (See the full review here.)

Have YOU seen the show yet? Check it out  at the ITV website (looks like episodes show for free for a limited time after airing). Or catch the show on ITV on Mondays at 9pm (BST).

Saw the show? Tell us what you think on the Genealogy Gems Facebook page!