The Wife Swapping Scandal That Made for One Complicated Family Tree!

A spontaneous idea one evening in the summer of 1972 led to a very complicated family tree and a scandal that rocked major league baseball. 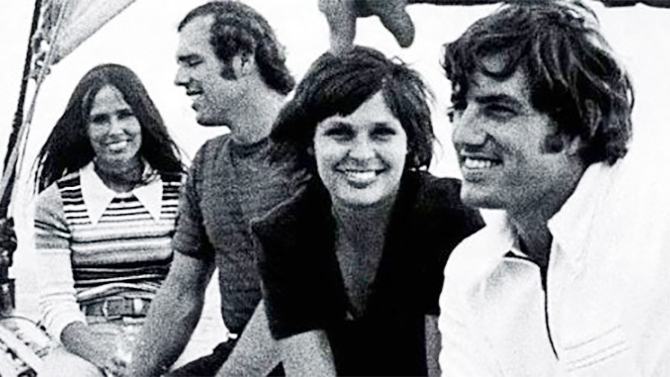 New York Yankee baseball players Fritz Peterson and Mike Kekich were finishing an evening at a party with their wives, when according to Peterson in an article with the Palm Beach Post, they decided to have the wives switch cars to drive to a diner. The friends had fun and decided to do it again the next night when they went out to dinner.  According to Peterson “It was just really fun being able to talk to somebody. All of us felt the same way. We went on from there and eventually he fell in love with my wife and I fell in love with his.’’

While dubbed “wife swapping” it was really more like husband-swapping with the kids and pets staying with the wives and the husbands changing families.

No matter what you call it, for the major baseball league it was primarily a public relations nightmare. On March 5, 1973 the two Yankee players (both pitchers) called their own press conference and announced the changes in their family trees to the world. 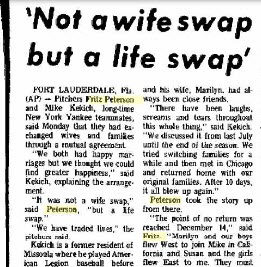 (where you can contribute your own memories of the past with images, videos, and comments) , I searched online newspapers for stories from the day. The Billings Gazette reported ran the story on March 6, 1973 which featured former Montana resident Kekich (article right)

(Learn more about researching your family history in newspapers here)

From a genealogical perspective, this presents a bit of a challenge to the family tree. Below you’ll find our attempt to chart the situation: 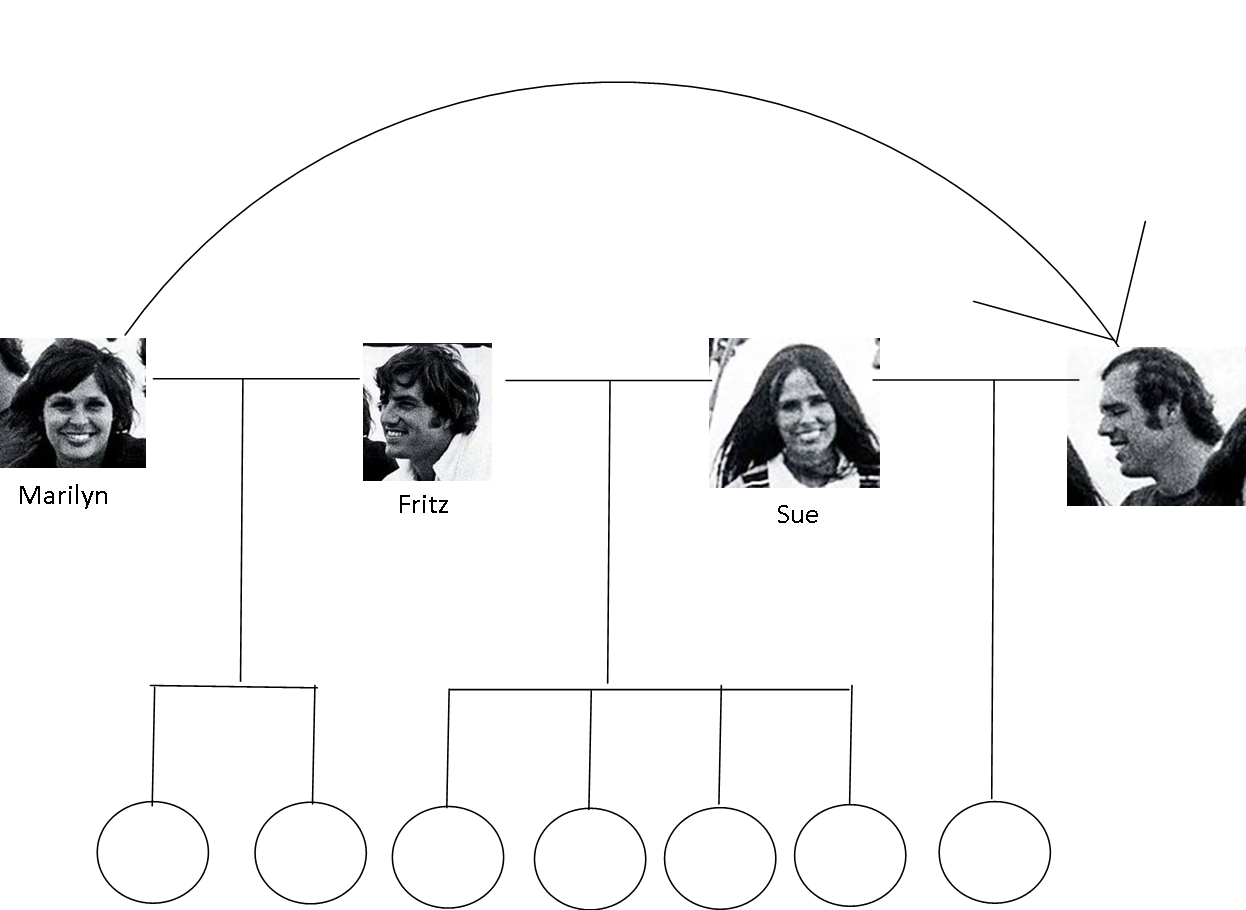