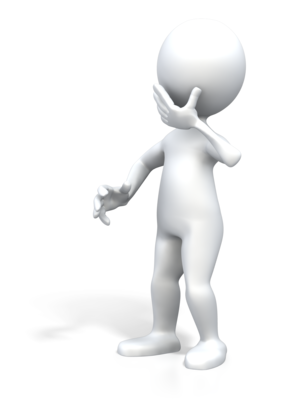 It’s not uncommon for genetic DNA tests to reveal that you’re not related to people you thought you were. But here’s a twist I’ve never heard before.

A family who had a daughter by artificial insemination of the husband’s sperm eventually decided to do some DNA testing for family history. Imagine the wife’s shock when she discovered that her husband and daughter shared no DNA!

They got a bigger shock when they did a little research. Apparently the biological father worked at the lab that handled the family’s insemination process. The man is dead now, but it appears he may have deliberately swapped in his own sample for the father’s.

Of course lots of questions have come up–including how many other children may have received the DNA of a man who was a convicted kidnapper.

My heart goes out to this family and to others who now fear their genetic fatherhood was hijacked. Read the full story here (it’s popped up in several news outlets now, but I first saw it at KUTV.com).