Texting fave OMG! has Roots Back to World War I

If you have teens in your family then chances are you have heard the phrase OMG which stands for oh my God. But have you ever 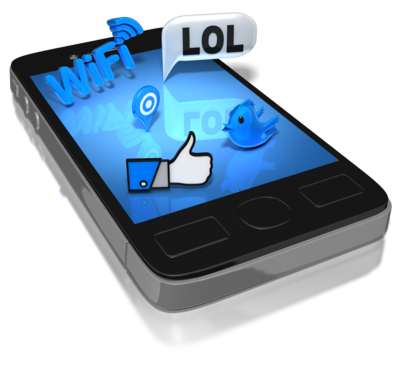 wondered who started it? You may have thought it was Alicia Silverstone in the 1995 movie Clueless, but actually you have to dig much further back in history to find its origins. All the way back to 1917 in fact.

George Mason’s University’s History News Network website says that the folks at the Oxford English Dictionary discovered a use of “OMG” from 1917. It comes in a letter by British Admiral John”Jacky” Fisher, who wrote and I quote:

“I hear that a new order of Knighthood is on the tapis—O.M.G. (Oh! My God!)—Shower it on the Admiralty!”

According to the site “Fisher was famous for being the driving force behind the creation of the HMS Dreadnought, an advanced capital ship which, when it was launched in 1906, seemed revolutionary. This, the world navies agreed, made all other capital ships obsolete, but, distressingly to the British, destroyed their long-standing lead in naval power, if temporarily. The result was an enormously expensive Anglo-German naval race, which did much to bring on World War I.”

The letter was published in his book  Memories, published in 1919 (below in Google Books. Enter OMG into the search box to see it for yourself)